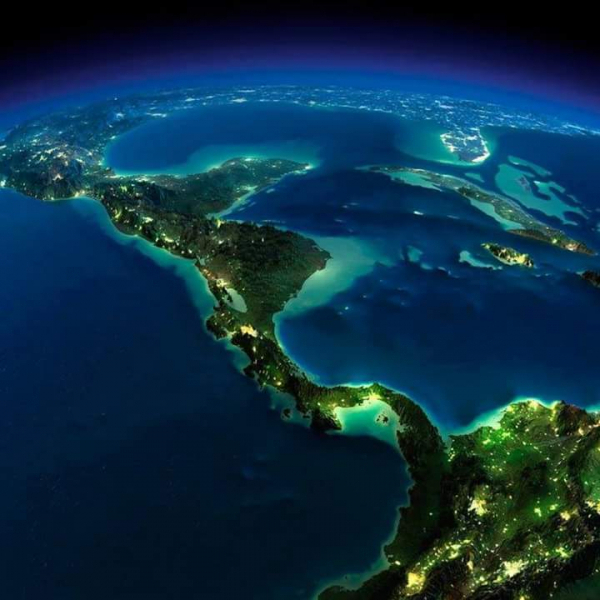 Understand the origin of the current problems that the People have on the Archipelago, which got consolidated during these last 200 years. What caused the overpopulation (which is considered the main problem),  and all the economic, cultural, social, religious, environmental, and political effects.

You need to understand the invented "post-colonial" Southamerican principle of "Uttis Possedetis Juris" that was used to claim sovereignty over the Raizal People Territory. Understand how the Colombianization process took place, and how the story before the Esguerras-Barcenas Treaty (1928) between Nicaragua and Colombia had not been explained. 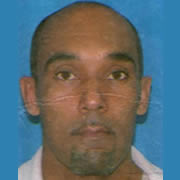 Co-founder of the Son of the Soil Movement 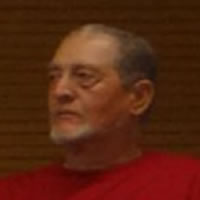 We are no longer accepting registration for this event

There are no up-coming events